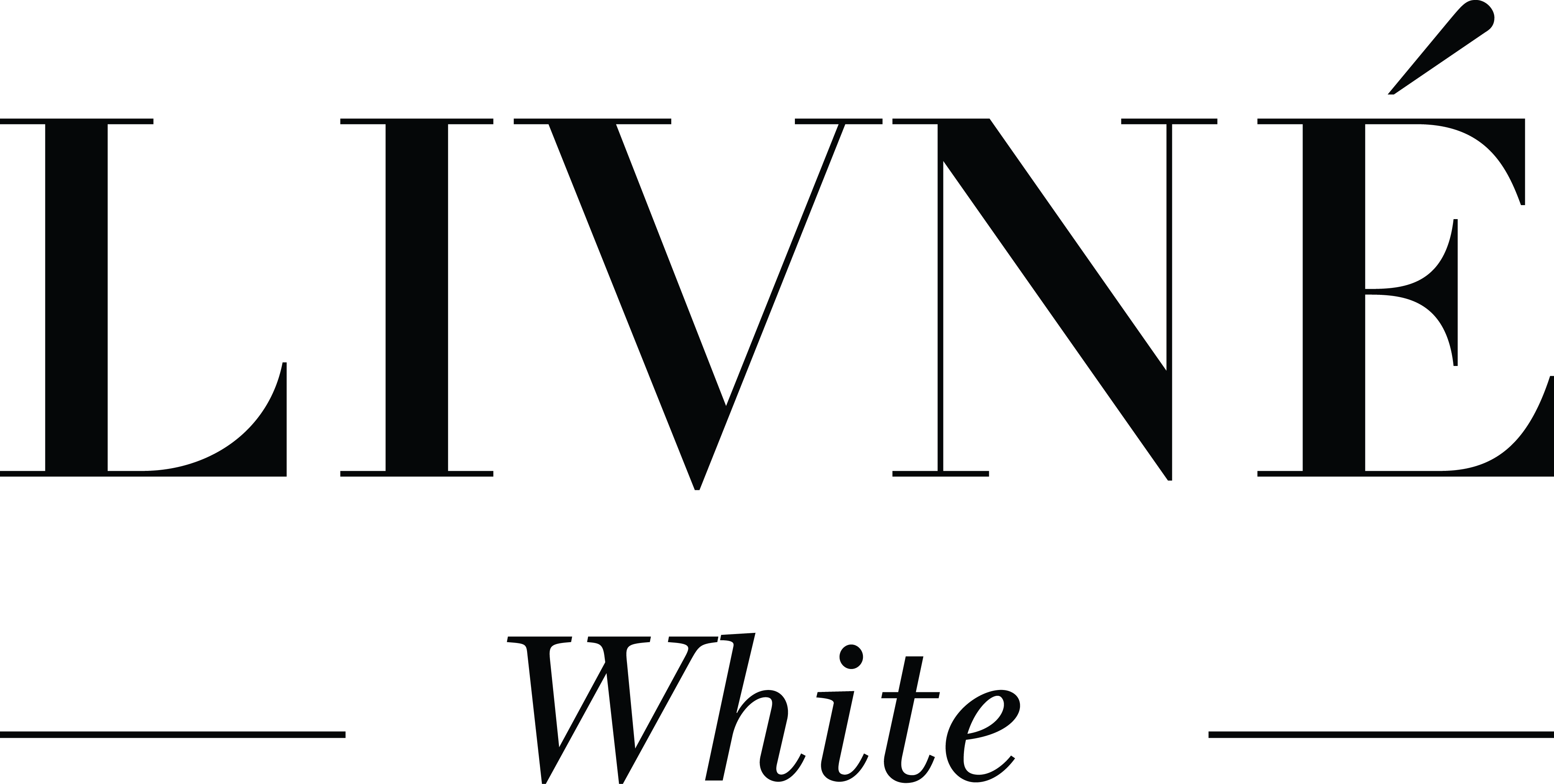 Since the age of 17, Alon Livné has worked in premiere luxury European houses to become Israel’s most prestigious fashion designer, having trained at Alexander McQueen in London and Roberto Cavalli in Florence.

Before branching out on his own, Alon won first prize in the Israeli version of “Project Runway”. His stunning designs were televised country-wide and celebrated by the media at large.
This coveted achievement resulted in national high demand for Alon’s elaborate, sculptural work infused with couture details and exquisite handwork.

In February 2013, Alon Livné went on to be part of Mercedes-Benz New York Fashion Week where he presented his Fall-Winter 2013 collection at Lincoln Center. The collection was described as: “… a darkly beautiful and wonderfully constructed collection of evening looks… well-tailored and chic…” (WWD February 11, 2013)
Celebrities and fashion figures such as Naomi Campbell, Lea Michele, and Nina Garcia wore Alon Livne’s luxurious gowns immediately after Livne’s show in MBFW in February 2013.

In May 2013, Beyonce chose Alon Livne to be part of the exclusive elite fashion houses tapped to design dresses for her mammoth Mrs. Carter Show Tour, which she performed all over the world. Lady Gaga has also chosen Alon Livne as her preferable designer for numerous projects and many appearances.

Alon Livne is showing his collections regularly at MBFW New York, and his Bridal line “Alon Livne White” is recognized world-wide for its luxurious innovative and outstanding designs.